Frequency allocation is the FCC assignment of radio frquencies to specific services, and this page lists links to pages or documents that display those assignments. Local frequencies, such as police and broadcast, are listed for those in Utah only, and Utah County in particular.

Hover over a word in brown to display additional information

Ham radio net frequencies are the topic of another page, but this page contains links to some Net page subsections

Band conditions are the topic of another page

ARRL W1AW during emergencies, every hour on the hour

Note: once in a while people ask me for help programming their radios, and in response I ask two questions: Which frequencies?, and In which order? Often their answers are I don't care or All of them, and I don't know, respectively. Then I tell them that, in my opinion, they should only program their radios with about thirty or fewer frequencies, unless they're certain they'll actually use more because, for instance, they travel a lot.

CHIRP free radio programming software RT Systems NOT free PC software, but probably the best there is (Mac supported for some radio models)

As of 2016 most police, fire, and EMS radio communication in Utah have moved to the 800 MHz band

Note that many, if not most, of these channels and frequencies are trunked, allowing you to hear only part of the conversation using conventional ham radios, or all of them if you listen with a trunked system or scanner (also see the Wiki page on trunked systems)

All Utah broadcast radio stations heard mainly from Salt Lake County and Utah County , plus other parts of Utah

PLB : personal locator beacon must also transmit a homing beacon of 121.5 MHz AM

Radio Garden (pick up radio by hovering over any station location)

Rules, policies, and plans that apply to more than one geographic area 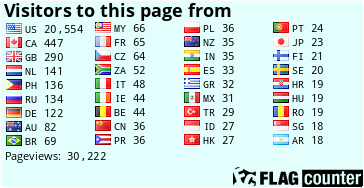 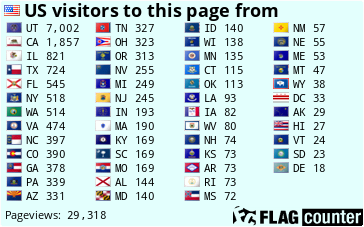 Questions? Ask Noji (KNØJI) Like what you see? Consider a small donation
All trademarks and registered trademarks cited herein are the property of their respective owners
Copyright © 2021 Ratzlaff Family  (report problems and suggestions to Ratzlaff Support) (Version 1.0.3.2021-04-06 [])